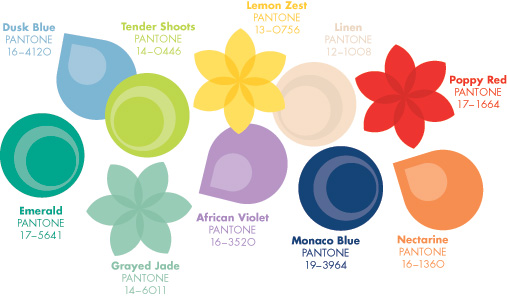 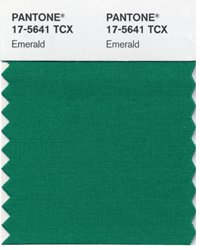 Pantone the world-renowned authority on colour sees the world through these various tinted glasses - Emerald being their jewel in the crown in 2013!  I recommend following Pantone on Pinterest  Get ready to see design and merchandising follow these colour rules......

I also recommend following PatternBank on Pinterest; inspiration for Print and Pattern in 2013 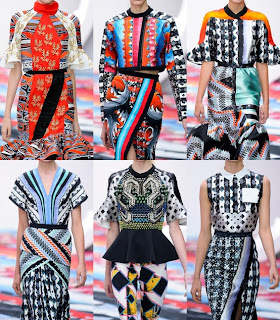 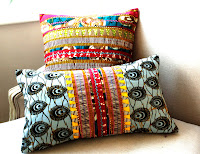 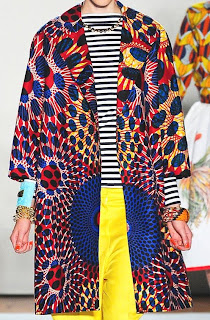 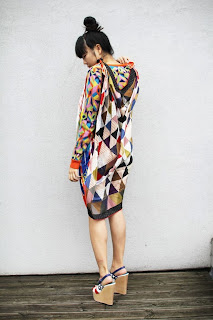 African Wax Print is as popular as ever! 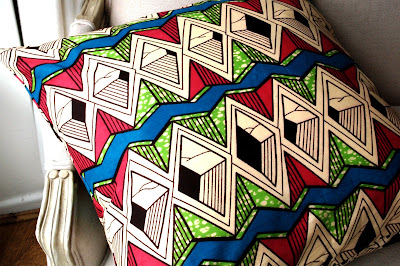 And take a look at SisterBatik on Pinterest - we are NEW!
Posted by SisterBatik at 10:07 3 comments: 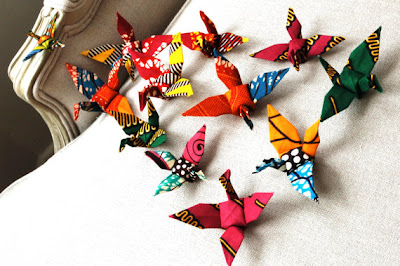 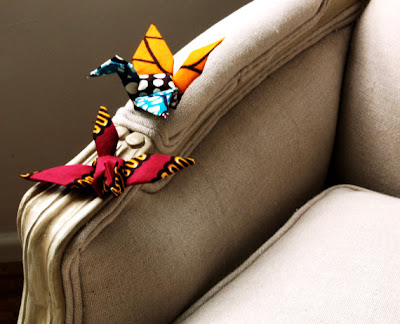 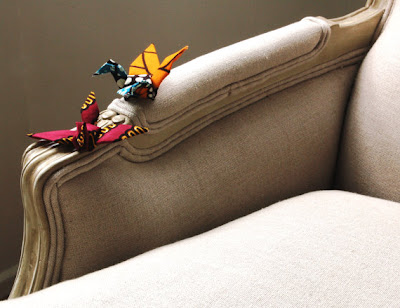 Stiffened African Wax Print Batik Squares can be purchased here  Fantastic and FUN for crafting; they make beautiful decoration on tables, in branches, from mobiles and great as keepsakes.
Posted by SisterBatik at 09:20 2 comments: 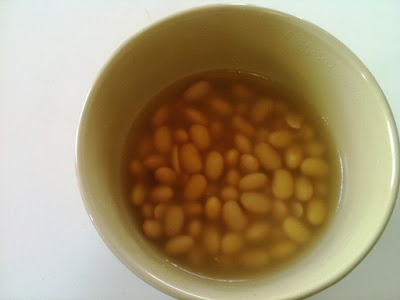 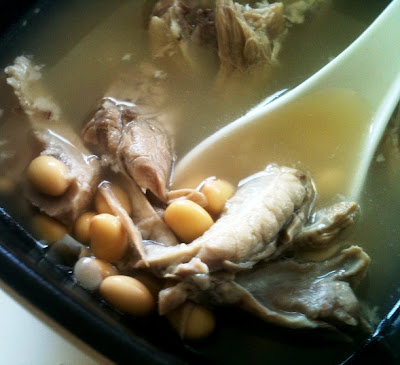 This is a rustic, warming, tasty and fulfilling dish and very economical to make (dried soya bean 500g is under £1).  It is very simply home made, that you won't find in any restaurant.

Soya bean is one of the healthiest and life-affirming staples you can eat and is considered a "complete protein".

Prepare dried soya beans  for use.  They are then ready to toss in a salad, eaten as a side or to add substance to a good vegetable broth.  My personal favourite is to use with pork ribs in a hearty slow-cook soup.

1.  Prepare 150g dried soya beans, as in the link above, as far as the point where it has been soaked overnight.

2. Then add the soya beans to a large pot  with 2 ltrs of water and boil.  You need to watch the pot at this stage as boiling produces a lot of froth and you need to watch that this doesn't spill over.  Once boiled, pour out into a colander.

3.  Now you are ready to make the soup. Fill the pot with 2 ltrs of water and add soya beans, and boil once again.  Once it has, turn the heat to the lowest setting and simmer covered, for 1.5 hours.  Just make sure it doesn't have a tendency to boil over, it shouldn't!

4.  Then add pork ribs (about 6-8 medium) and boil up.  Return heat to lowest setting.  Skim off any scum, carefully, with a spoon. Simmer covered for another 1.5 hours by which time the soup is rich and the meat soft and tender, ready to fall off the bones.  Skim off oil*.

5.  Taste and season with salt.  You are ready to ladle into large soup bowls.

This soup is made even richer, and even more rustic, if instead of using pork ribs, you use trotters.  I can understand that you may find this repellent, but you shouldn't, it is wisely and economically used in traditional working dishes all around the world.  How to cook pigs trotters and An account of cooking with trotters.

*I always find it difficult to skim off the oil which is released into the soup when cooking with meat, ending up chasing with my spoon around the edges of the pot, while my face is entirely steamed up.  I was given a very handy piece of advice by a lovely elder cook, to ladle soup while avoid catching any oil; trick is to boil up the soup, so it is bubbling in the center, this pushes the oil to the edge, then ladle only from the center of the pot.  Et voila!  Clear oil free broth.

I hope you enjoy slow-cooking this traditional soup.
Posted by SisterBatik at 08:32 3 comments:

When it's icy outside, and the draughty windows and doors seem to leave you shivering inside too, it makes me think about recreating a steamy relaxing bathroom to heat up my bones and body, and reminisce of the warm marbled hammam of Istanbul, minus the Turkish love for overzealous scrubbing....... the secret is to use natural soaps and oils from olive and sesame, nothing too sweet nor floral......and everything can be found on ETSY. 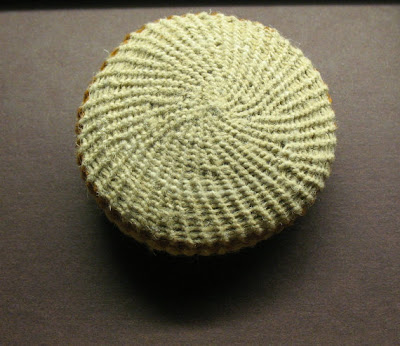 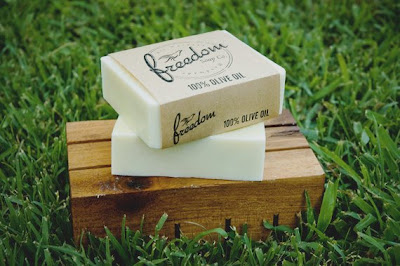 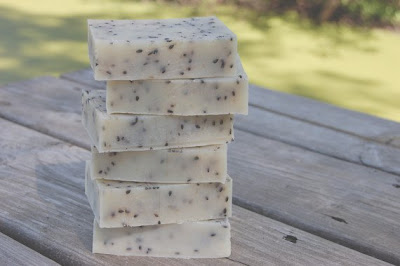 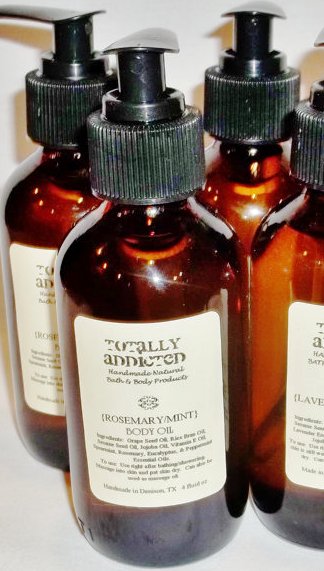 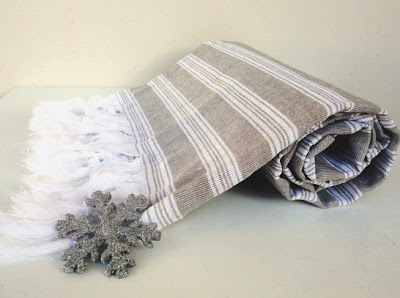 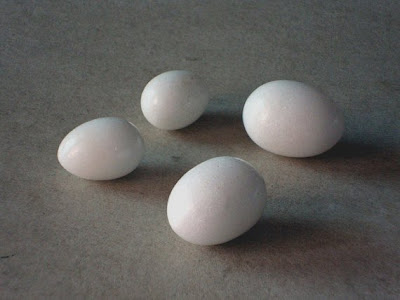 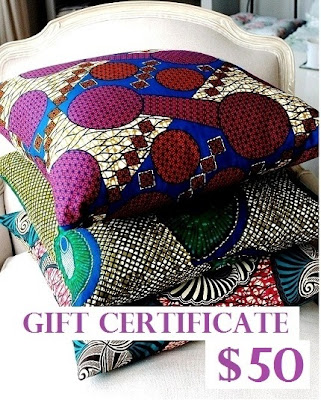 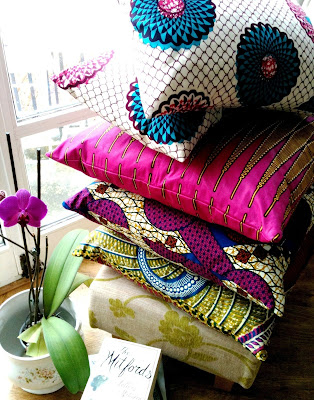 Our e-Gift certificates are available in $25, $50 and $100 values.  They are directly emailed to the recipient of your gift-giving, so you'll never be late and save on paper too!

Visit our dedicated Holiday and Gift section at Etsy!
Posted by SisterBatik at 13:22 2 comments: 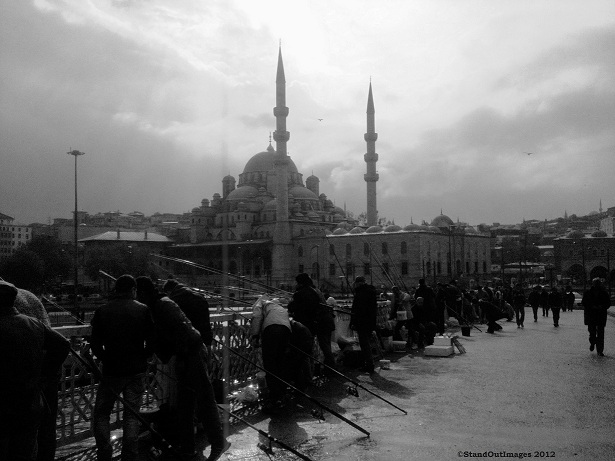 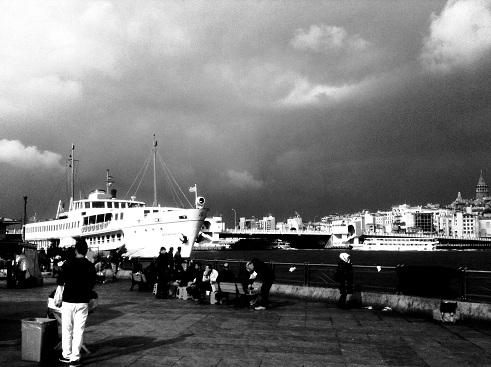 Posted by SisterBatik at 05:24 No comments: 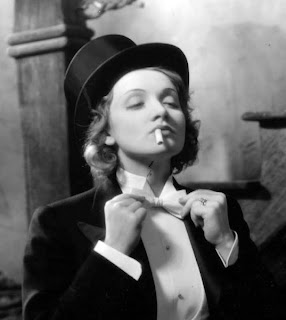 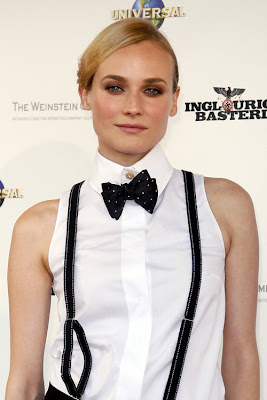 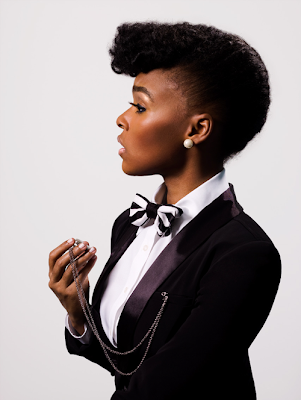 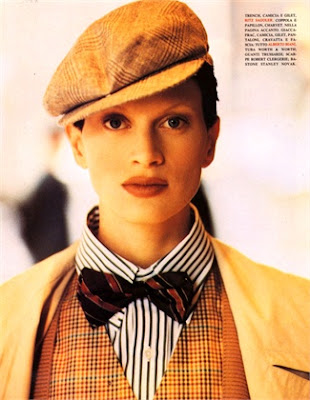 
What makes you feel sexy........there's something about a bow tie on a woman, that just looks sexy.  Maybe it's the androgyny, maybe the tease, from Marlene to the Bunnies!  Maybe it's wearing your boyfriend/ husbands bow tie.....maybe it's owning your own.
Posted by SisterBatik at 02:13 3 comments:

London is a huge feast of art and culture and unless you plan ahead, you can find that you miss out on the best shows.  So serendipity must have had a part to play, when I found the last two tickets for the final night of  this show within hours of the performance.......that's for trying last minute!!

Du goudron et des plumes conceived and directed by Mathurin Bolze ( young French circus genius) was back at The Barbican, following sold out performances in 2011.  If his circus happens to travel your way, make sure you go....but maybe plan ahead : )

"Bolze explores friendship, cooperation and trust through a combination of thrilling acrobatics, bewitching lighting, music and an ingenious set.

Whilst fighting to keep afloat, five strangers are thrown together on a pitching rolling vessel adrift somewhere between earth and sky in a performance of great beauty and heart-stopping tension."

* I have been trying to figure out what Du goudron et des plumes means in the context of the show.  It translates as "Tar and feathers".  To tar and feather, is a form of punishment to enforce unofficial justice, to cast out and humiliate.  But as the title isn't "active", tar and feather, could represent heavy and light objects.  The French expression is also colloquially used  to mean bluffing as in a game of poker.  Any other ideas?

Posted by SisterBatik at 09:39 No comments: 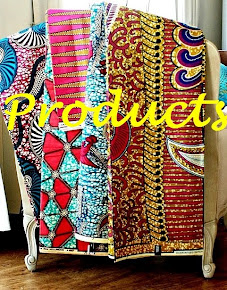